Spartan Takes Over the Airwaves…With Three Shows this Week 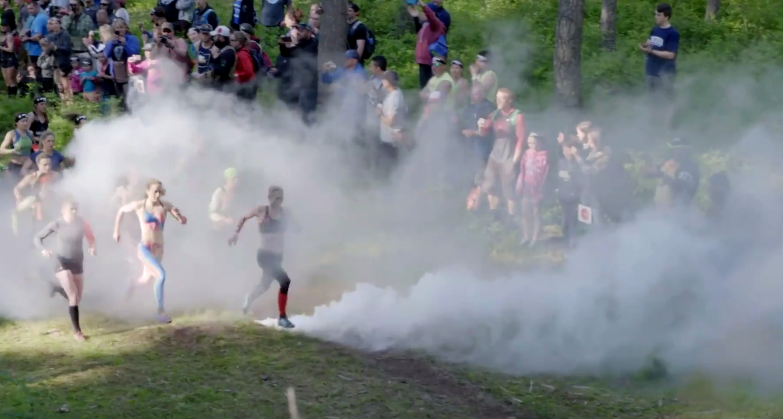 Spartan Race is taking over the airwaves this week with a new Spartan Strong episode released yesterday, the premiere of season 3 of the US Championships Series as a part of the Road to Tahoe tonight on NBC Sports, and finally tomorrow night the series finale of Spartan: Ultimate Team Challenge on NBC. It's a busy week for Spartans!

Evan Dollard is back with the second episode of Spartan Strong leading up to the release of the new book SpartanFit by Joe De Sena. This week Evan is working out with Quentin Pullen and Josh Graves to tackle a beachside “warrior workout.” Later he takes on Thousand Steps Beach.

Spartan Race returns to NBC Sports for season 3 and this year's ‪#‎RoadToTahoe‬. The show returns with a new host David Magida calling all the action from the sidelines. This is a big week for the race series with the premiere of the Spartan Championships Series with the first spot of the series in Montana. The first in the series airs tonight on NBC Sports at 11 pm eastern time. Be sure to set your DVR's and see which racers will prevail on this grueling course.

Thursday night at 9 pm eastern time the top teams on Spartan: Ultimate Team Challenge have advanced to the finals and will be battling it out for who is the Spartan Champion. Find out more about the teams that have advanced to the finals in our preview. It will be a heart-pounding episode to the finish. Will it be a team with Ninja Warriors on it or an obstacle specialist team that makes it across the finish line first?

Will you be watching?