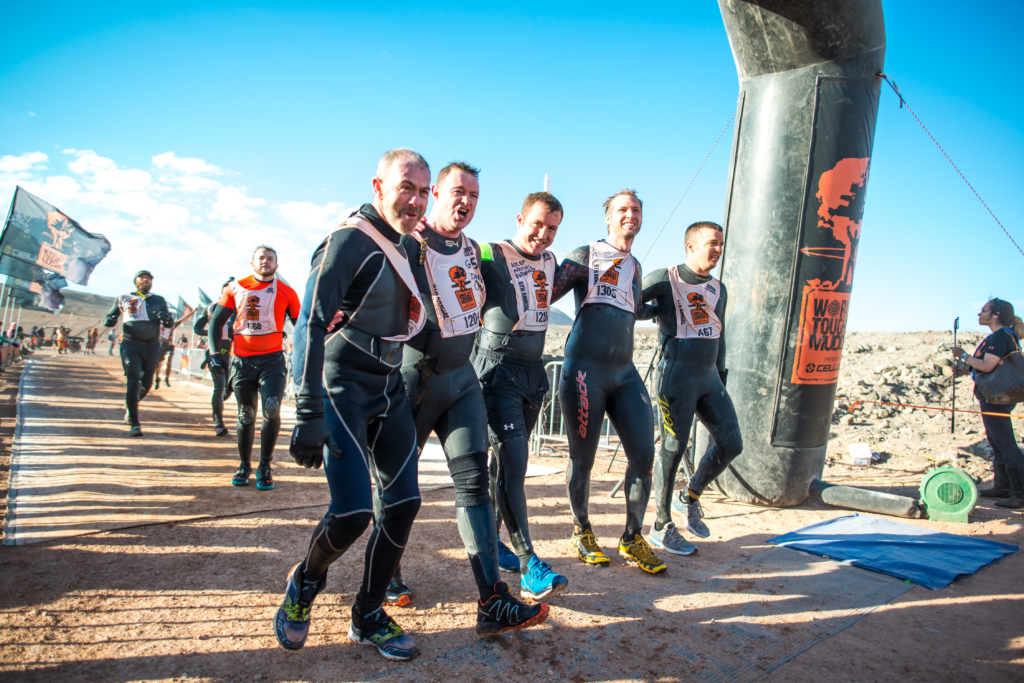 It’s World’s Toughest Mudder Week 2016! We are days away from the event. Saturday at high noon the race kicks off in Lake Las Vegas, Nevada. This week Mud Run Guide is looking at top men, women, and teams to watch as we count down the days. So far this week we have looked at the top men to watch, top women to watch, and today we focus on the team event.

Since announced that Ryan Atkins and Jon Albon would be teaming up for World's Toughest Mudder they have quickly become the most talked about team going into the 2016 Word's Toughest Mudder. Arguably the two best obstacle racers in the world have teamed up once again to take on the 24-race and have their eyes on that $100,000 bonus.

The duo raced together last year as part of a 4-man team but this year it's just the two. They recently spent time together in Canada after the OCR World Championships to fine tune their training for the event. Atkins knows how to get 100-miles at WTM and Albon has the endurance to match. All eyes will be on them over the weekend watching to see if they can claim that bonus check.

Robert Killian and Chad Trammell have teamed up this year. Killian has been a dominant figure on the obstacle racing circuit for the last year and couple that with the fact he is an Army Ranger there is no need to question if he has the endurance. Trammell won the men's race last year and has been training hard in Alaska. The two have raced together often on the Spartan Race circuit and know how to work together. Look for not only for the two to have endurance but also mental fortitude to push them through the tough times on course. 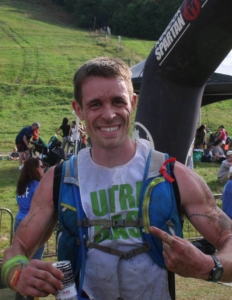 Mark Jones and Josh Fiore have teamed up to tackle WTM together. Jones was a member of the Spartan Race Wolfpack for the last two years. The Wolfpack team won in 2014 with a 4-man team. This year Jones is back with a new partner in Josh Fiore. Fiore is a seasoned OCR athlete and endurance racer. The two together are focused and prepped to compete at the top level. Look for these two to be competitors this weekend.

Another team to look for is Tema Getting Tough from Germany. While most of the top teams this year have opted for teams of two Getting Tough has stuck with their four-person team. Getting Tough consists of  Markus Erteltis, Felix Baiker, Lucas Kempe, and Maximilian Winkler. Last year the team finished second getting 80 miles on course over the 24-hours. Look for them to be competitive once again this year. The question will be… Is a 4-man team a disadvantage this year?

John Fagan and Dustin Partridge have teamed up this year to once again take on World's Toughest Mudder. Both men are WTM veterans and know what it is like to brave the elements for the full 24-hours.

Both men have endurance racing experience and many in the World's Toughest Mudder community have called them the dark horse duo heading into the race this weekend. These two should be pushing the entire race and look for them to silently clock away the miles throughout the full 24-hours.

In the team competition, it seems that many are coming out of the woodwork at the eleventh hour. But there are two teams who are perennial favorites among the Tough Mudder Legion. Those are Team FourEyes! and Lords of Coventry. Team FourEyes! was recently featured in a Tough Mudder HQ article talking about the history that Walt Lyons, Joe Van Dyke and KC Hereth have at both WTM and the Tough Mudder community as a whole. Look for them in the iconic plastic glasses. These three are always out for fun but don't let their jovial manner fool you they are also a competitive force with the knowledge and talent to be in the top five.

Lords of Coventry are back this year. The Lords are another perennial favorite on the World's Toughest Mudder weekend. This year the team is made up of Jason Gidusko, Ben Kirkup, and Chris James joins the team this year. Gidusko and Kirkup are seasoned WTM veterans. Look for them to guide James throughout the 24-hours.

Final note about the team race. Many were looking forward to the team of Hunter McIntyre and Austin Azar this year as one of the top teams to watch. Yesterday, McIntyre announced that he would not be running and waiting for the start of the 2017 season. This change in events definitely makes Azar now running solo a contender in the men's division.